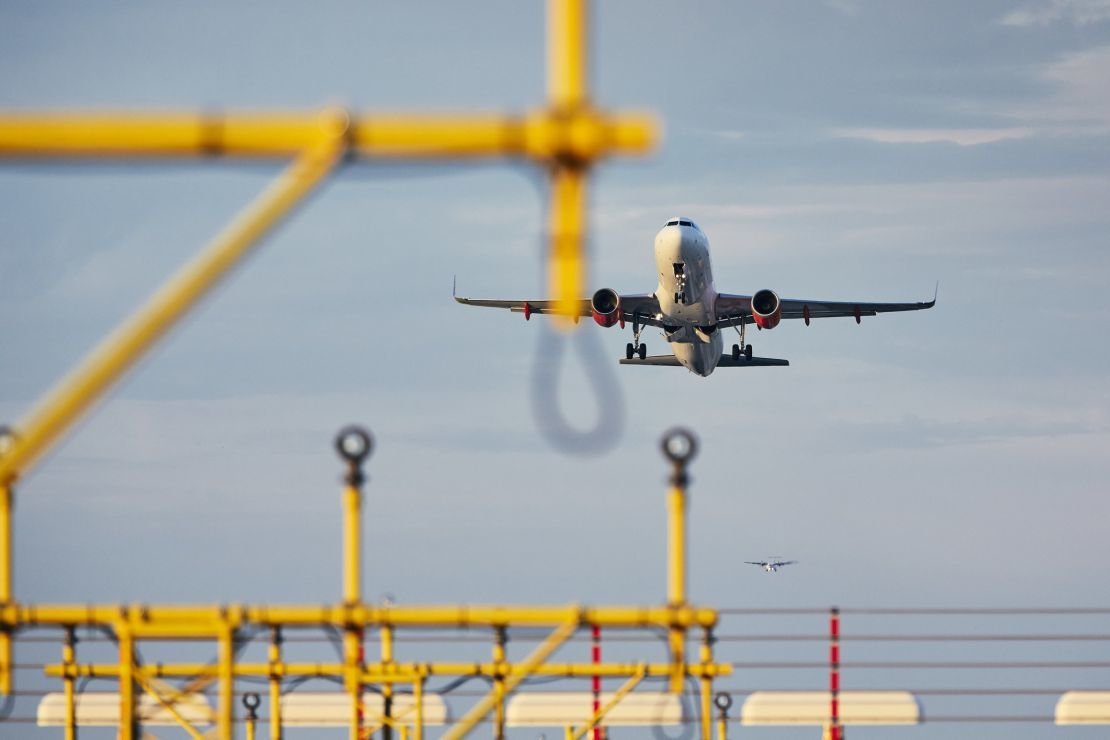 Exports for Chemistry Pharma Life Sciences improved to a new record high of CHF 114.56 billion in 2019. The share of total Swiss exports rose to 47.3%, whereby this industry now earns nearly one out of every two francs in foreign trade. The US continued to expand its position as the biggest purchaser of Swiss chemical and pharmaceutical products, but the countries in the world’s other regions also made an important contribution to the growth in Swiss exports in 2019.

The Chemistry Pharma Life Sciences companies increased their exports by 9.8% year-on-year in 2019 in spite of global economic uncertainties. The sector reached a new all-time high with an export volume of CHF 114.56 billion. Imports grew at the same time by 5.0% to CHF 52.66 billion, thus increasing the export surplus of the member companies of scienceindustries by CHF 7.7 billion to CHF 61.9 billion in total. Of this surplus, 96.7% was generated by pharmaceutical products.

Exports of pharmaceutical products grew by 10.4% year-on-year to CHF 97.54 billion in 2019, which equals 85.1% of total Chemistry Pharma Life Sciences exports and 40.3% of total Swiss exports.

Considerably more (+22.6%) organic raw and base materials were exported in 2019 than in the previous year (+15%). Exports of plant protection products grew by 17.2%, while exports of essential oils and aromatic substances also increased by 2.3%.

Exports to the EU increased substantially (+10.8%). At CHF 55.21 billion, almost half of all exports were destined for countries in the EU (48.2%), the most important trading partner of Chemistry Pharma Life Sciences. Exports to North America also rose sharply by 11.9% to CHF 28.34 billion, while exports to the BRIC countries grew strongly by 12.6% to CHF 9.98 billion.

Slovenia now among the top ten

The US is still the most important purchaser of products manufactured by the member companies of scienceindustries with a further increase of 12.1% to a total share of exports of 22.2%. With an export volume of CHF 25.48 billion, the US is well ahead of Germany, the second most important country of export, which improved substantially to CHF 17.76 billion (+7%). At CHF 6.68 billion, Italy followed at some distance in third place. China as a BRIC country ranked fifth with exports of CHF 5.58 billion, following short on the heels of Spain, which saw excellent growth to CHF 5.77 billion (+25.4%). Exports to the UK amounted to only CHF 3.05 billion (-8.4%). Slovenia now ranks among the top ten with exports of CHF 3.07 billion and a very high percentage increase (+329.6%), following hard on the heels of France with an export volume of CHF 4.86 billion. Exports to the BRIC countries accounted for a share of 8.7%, while exports to India stagnated.

Four-fifths of imports come from the EU

79.2% of the imports of Chemistry Pharma Life Sciences come from the EU countries, which is on a par with the previous year. The EU is therefore still the most important supplier of raw materials, semi-finished and finished products. Germany leads the pack with around one-quarter (24.2%) of imports, followed by Ireland (13.1%), the UK (9.9%), the US (9.1%) and Italy (8.8%).

Pia Guggenbühl to become Head of Public Affairs and Communications

Chemistry Pharma Life Sciences are a buttress of the economy