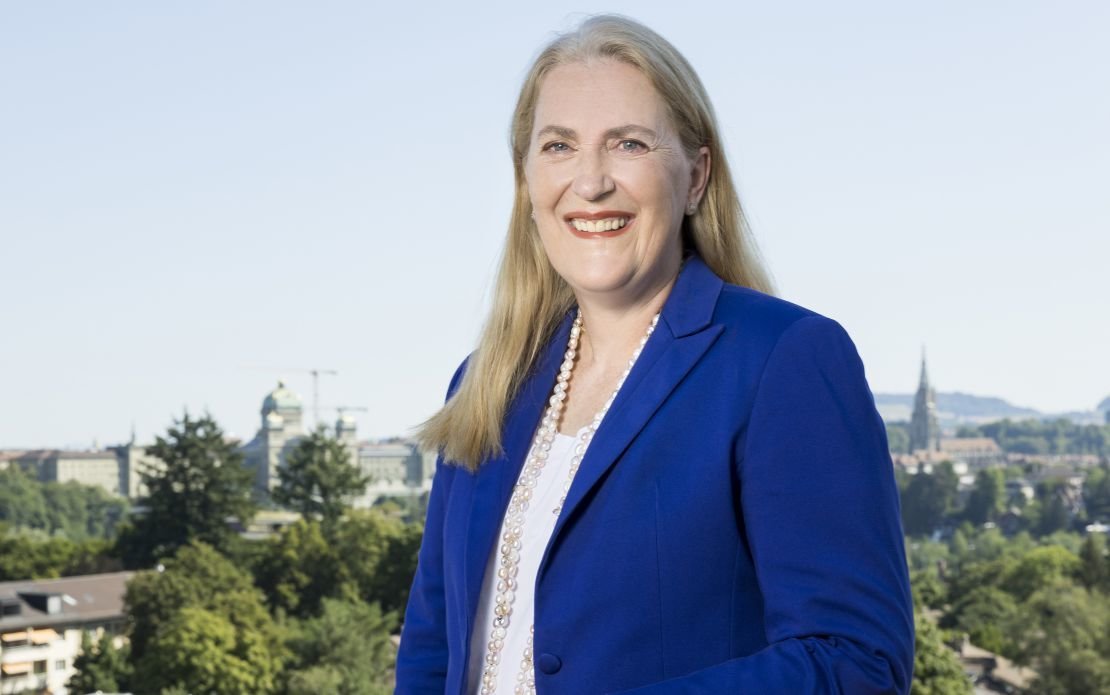 During the most recent crises, the Swiss economy proved to be surprisingly resilient, particularly when compared to other countries. The chemical and pharmaceutical industry provided material support for this success story. And what’s more: the drivers of the success of the Swiss chemical and pharmaceutical industry are likely to remain intact going forward.

During the past two crises, the Swiss economy proved its resilience. Swiss GDP contracted considerably less than in other developed national economies, both during the 2009/10 financial crisis and the COVID crisis. Switzerland has also been less severely affected to date by the current energy crisis than other European countries. In particular, Switzerland's energy intensity is comparatively low. Even in the manufacturing sector, the ratio between energy consumption and gross value added is around three times lower than in France or Germany.[1]

Value added increased by 10% annually
The chemical and pharmaceutical industry has repeatedly proved to be a reliable pillar of the Swiss economy over the past few years: while Swiss GDP declined by 2.4% in 2020, the year of the pandemic, said industry posted a gain of almost 5%, and its growth doubled in the following year. Its value added has grown by 10% per year on average since 2010, which means that its share of GDP has progressively increased from 3.5% to 8%. In 2020, some 1,000 companies were directly active in this industry, offering almost 78,000 highly productive jobs.

The chemical and pharmaceutical industry generates around 85% of its value added by exports, while at the same time also importing a substantial share of its intermediate goods from abroad.[2] It is therefore one of the industries with strong international ties. It nevertheless proved to be extremely crisis-proof in the past few years, while other export-centric industries such as the engineering sector more closely replicated the performance of the international economy.

Expanding market – strong product specialisation
Global demand for pharmaceutical products has developed very positively over the past years, supported by important global trends such as demographic changes, rising incomes in large emerging economies and the development of innovative therapies. Swiss companies also participate in this expanding market. Their success is not only explained by historical factors – Switzerland has had an important chemical and pharmaceutical industry for more than 150 years – but also by their strong specialisation in products with very high added value.

The success of Switzerland as a location for the chemical and pharmaceutical industry has most likely also been supported by the availability of specialised employees thanks to a broad-based education system, the flexible labour market, good international networks supported by 33 free trade agreements and the country’s still strong integration into the EU common market. During the past years, various Swiss pharmaceutical companies also developed top products in fast-growing sectors such as oncology and immunology. Many of these products incur very high research and development costs and are therefore protected by patents when they are introduced to the market. Thanks to its specialisation and high investments in research and development, the chemical and pharmaceutical industry is making a huge contribution to the fight against the pandemic.

Economy faces great uncertainties
The global drivers of the success of the Swiss chemical and pharmaceutical industry are like to remain intact going forward. At present, however, the economy is facing great uncertainty. Although the economic recovery continued until the middle of 2022, high international inflation rates, the uncertainties regarding the war in Ukraine and ongoing supply bottlenecks are weighing on the global prospects. There is a risk of gas or electricity shortages. Given its energy intensity, the chemical industry would be affected just as much as the rest of the manufacturing sector. The effect will be less on the pharmaceutical sector, which has the lowest energy intensity of all Swiss industries.

The State Secretariat for Economic Affairs SECO and the chemical and pharmaceutical industry have been working closely together to find constructive solutions for many years. SECO will remain committed to creating the best possible framework conditions for global market access and the protection of intellectual property.

[1] This comparison is based on energy intensity in petajoules per billion US dollars of added value in PPP (International Energy Agency (energy efficiency indicators database 2022)).

[2] According to the OECD’s estimates (TiVA data)

More on the subject