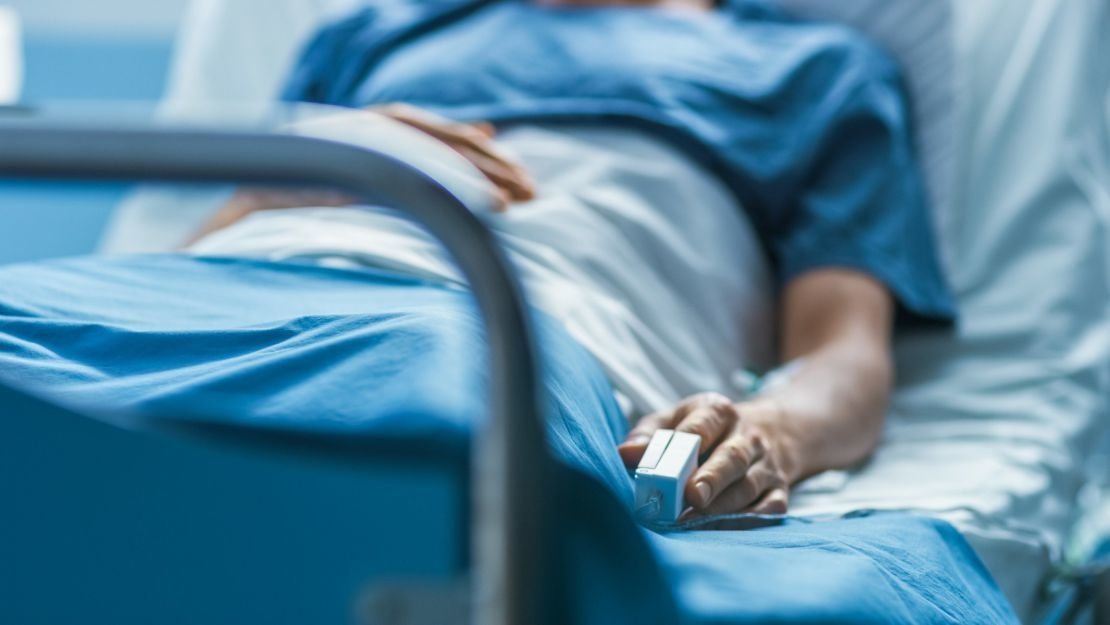 The practical recommendations as well as other explanatory documents on Swiss pharmaceutical self-regulation were all reviewed and adapted where necessary.