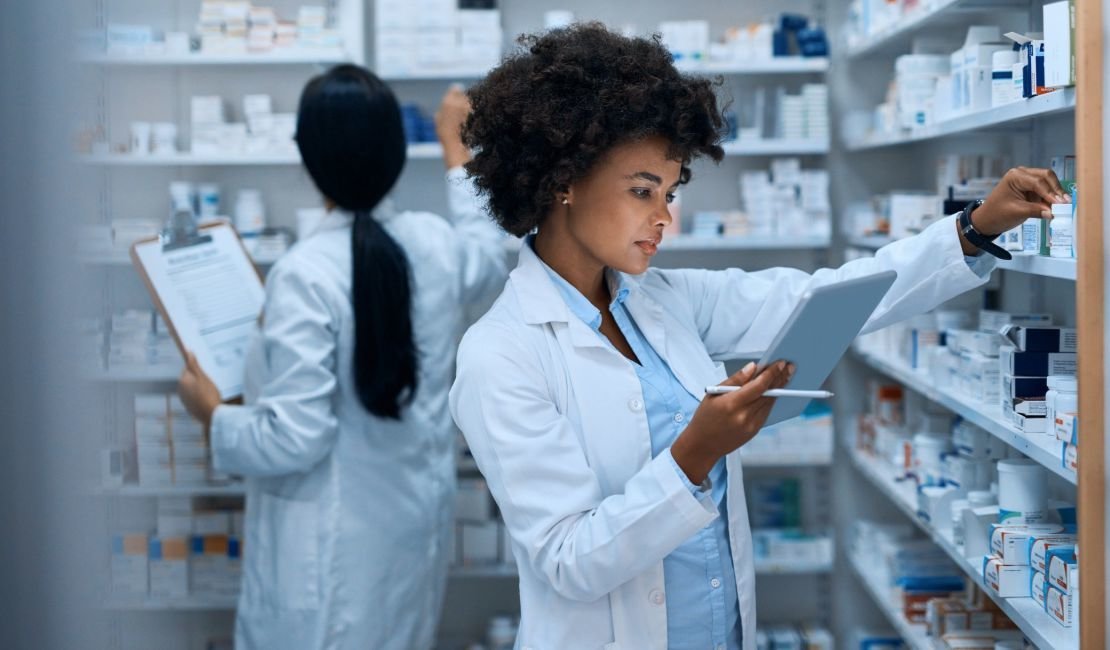 The practical recommendations as well as other explanatory documents on Swiss pharmaceutical self-regulation will all be reviewed by December 2020 and, where necessary, adapted so that they can enter into force.

Annual Reports of the Codes Secretariat