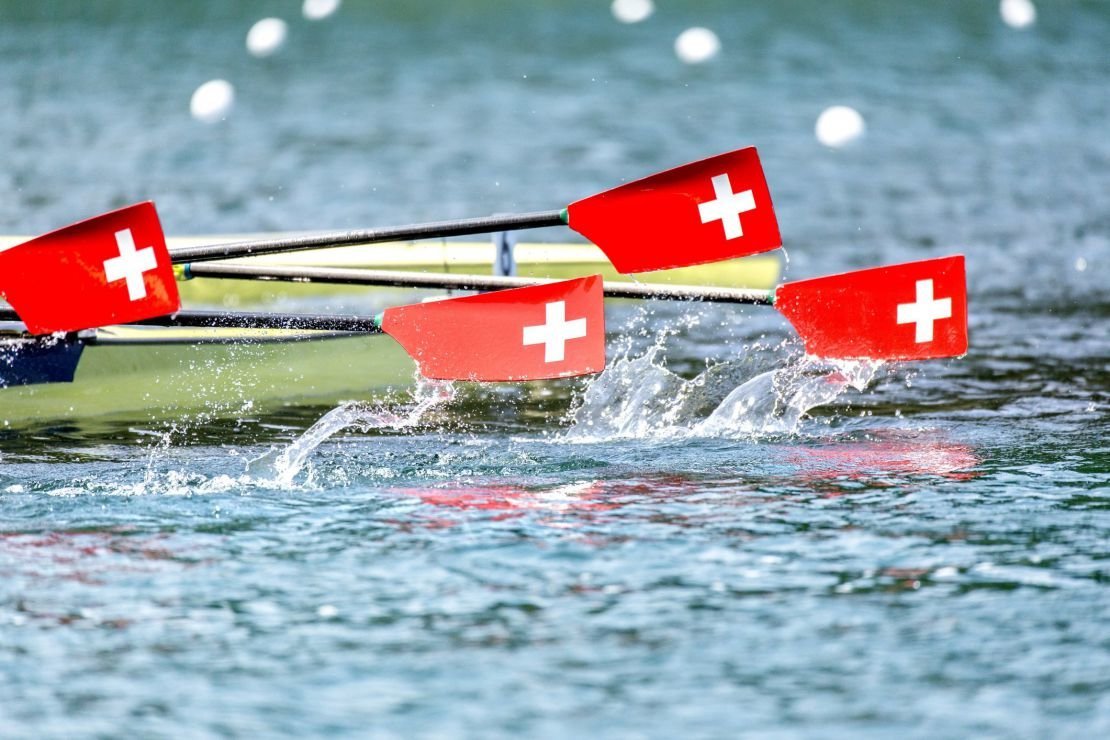 scienceindustries is organized according to hierarchical decision-making structures. These are shown below:

The general meeting is the highest organ of the association. It takes place annually. The General Assembly elects the members of the Executive Board and the President for a term of office of four years each.

Executive Board and Board Committees

Under each board committee there are committees and working groups with similar topics. Working groups are formed when the complexity of a specific subject area makes this necessary.

The office is responsible for the management of scienceindustries. It carries out the tasks delegated
by the General Assembly or the Executive Board and shall take the necessary steps as set out in
their competence and responsibility.

Further information on the organization of scienceindustries can be found in the bylaws.

scienceindustries - The Business Association of the Industries of...

Shaping the future of the Swiss economy

EcoLogicals: A community for environmental protection

The Responsible Care Programme: our commitment to sustainability